What Are the Largest Birds of Prey? 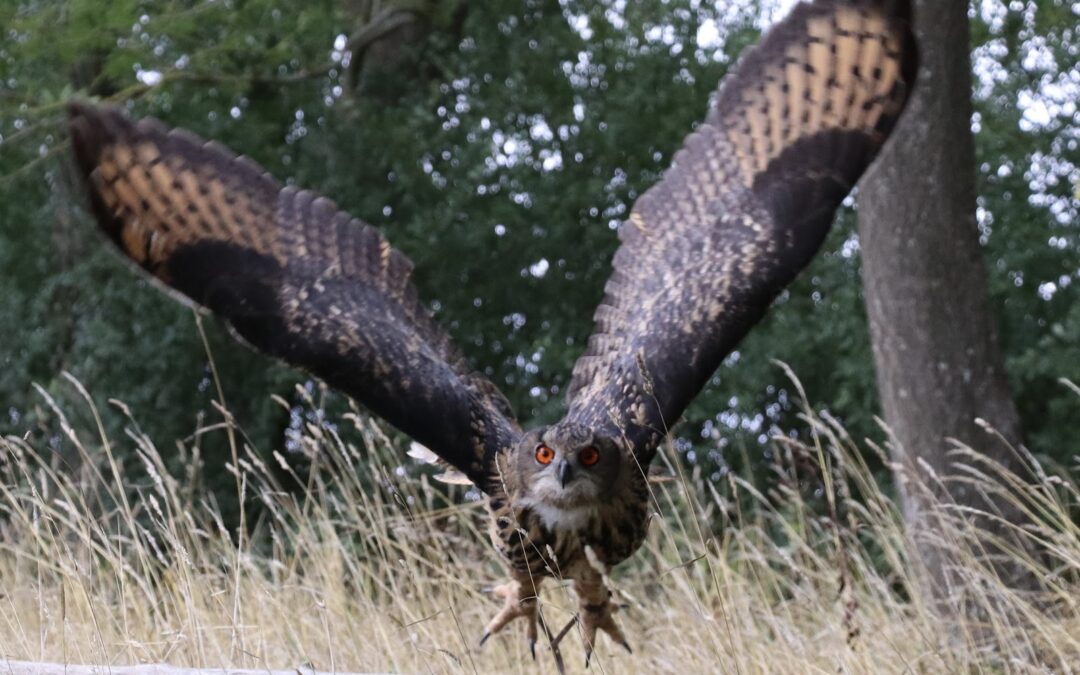 The largest species of eagle is the Steller’s Sea Eagle.

Weighing in at around 11 – 20lbs, depending on sex, they can also have a wingspan of 7 – 8ft! Preferring to breed around Russia they nest on Rocky outcroppings or the tops of tall trees.  Feeding on a diet of mainly fish (hence the name) they prefer the likes of Salmon or Trout.

With a wingspan of up to 6ft 2in they can also weigh upwards of 6lbs. The Eurasian eagle-owl is  found in many habitats but is mostly a bird of mountainous regions or other rocky areas.

They are often found near varied woodland edge and shrubby areas both with openings and/or wetlands in order to hunt a majority of their prey. Such as Rabbits and rodents and occasionally other birds.

It breeds on Arctic coasts and tundra, and the islands of northern North America and the Eurosiberian region. Typical prey includes the ptarmigan and waterfowl, which it may take in-flight; it also takes fish and mammals. 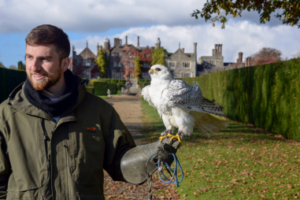 It has a maximum wingspan of 10ft 10in and can weigh 7.7 – 15 kg. The Andean condor is found in  South America in the Andes including the Santa Marta Mountains. The condor is primarily a scavenger, feeding on carrion. It prefers large carcasses, such as those of deer or cattle. 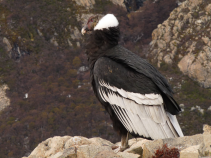 If you’ve enjoyed hearing about these Birds of Prey, then visit us at The Hawking Centre to meet some of these birds in person.

Find out more about our amazing range of falconry experiences or get in touch if you have any questions.