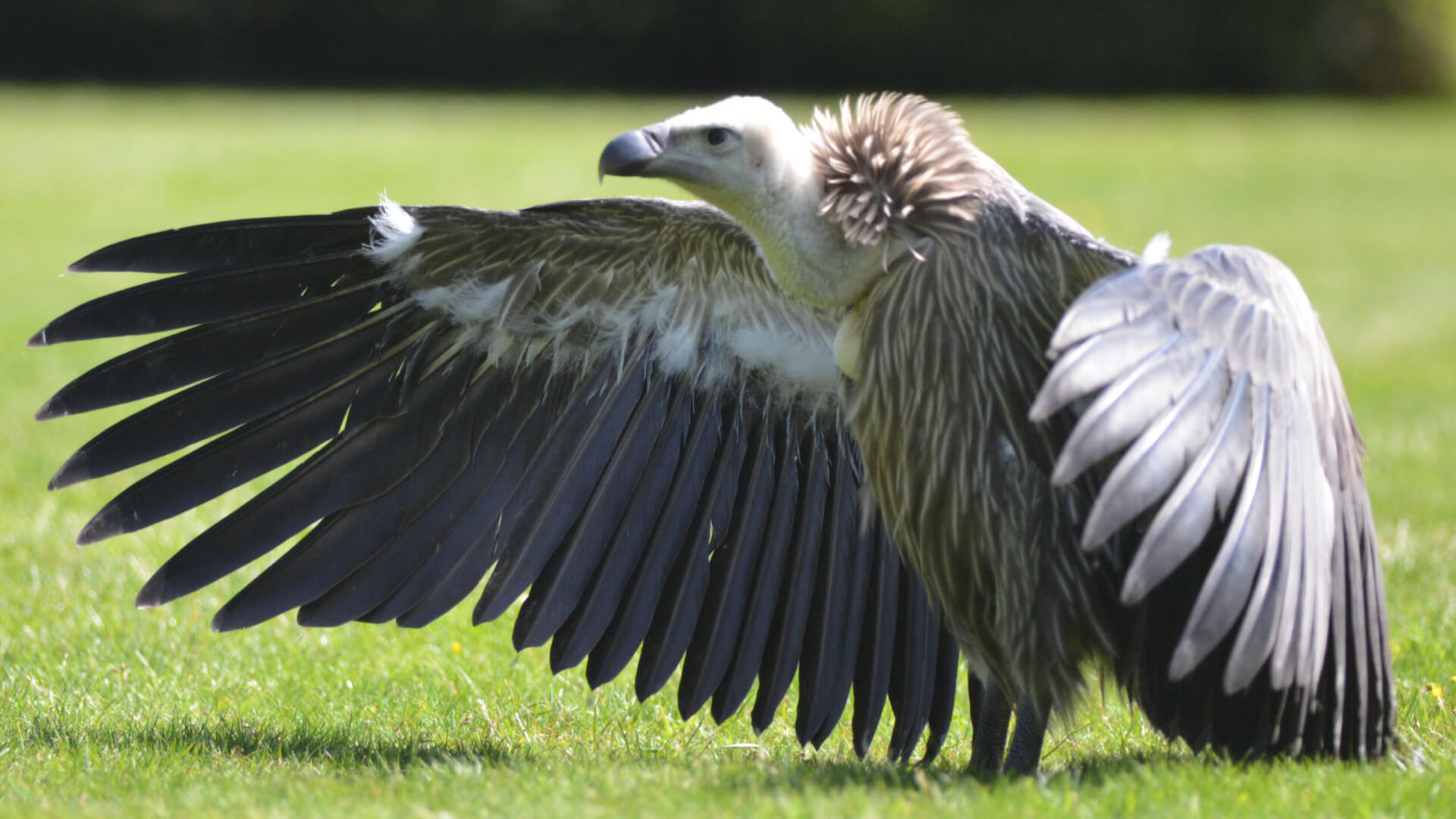 Occasionally we receive a really interesting call that makes you think of times gone by and ancient Falconry… and we received one of these last month from a London antiques company and the British Museum looking at Vervels.

Vervels are Medieval leg rings for birds that had the owners name etched on to it as a way of identification… The leg rings are solid and generally put onto a young bird at between 7 and 14 days old, and then never removed until the bird has died. Split vervels (or rings as we call them) can be put on at any age of bird due to a gap in the ring and then tightened around the bird’s leg using pliers.

The 3 Vervels pictured below are very small and would have been for Sparrowhawk, Kestrel, Hobby and Merlin… Possibly the split ring may have been used on a larger bird but only up to the size of a male Peregrine. These are 17th Century so 1600 ad to 1699 ad…. So, up to 400 years old! 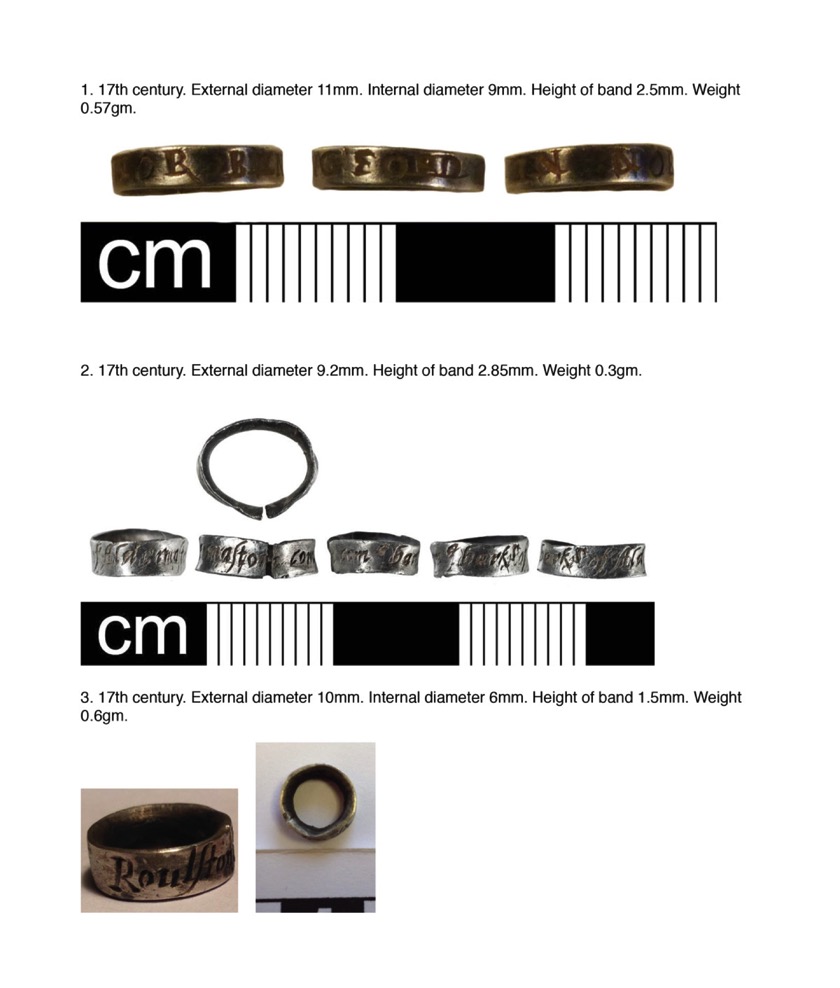