A Brief History of Falconry 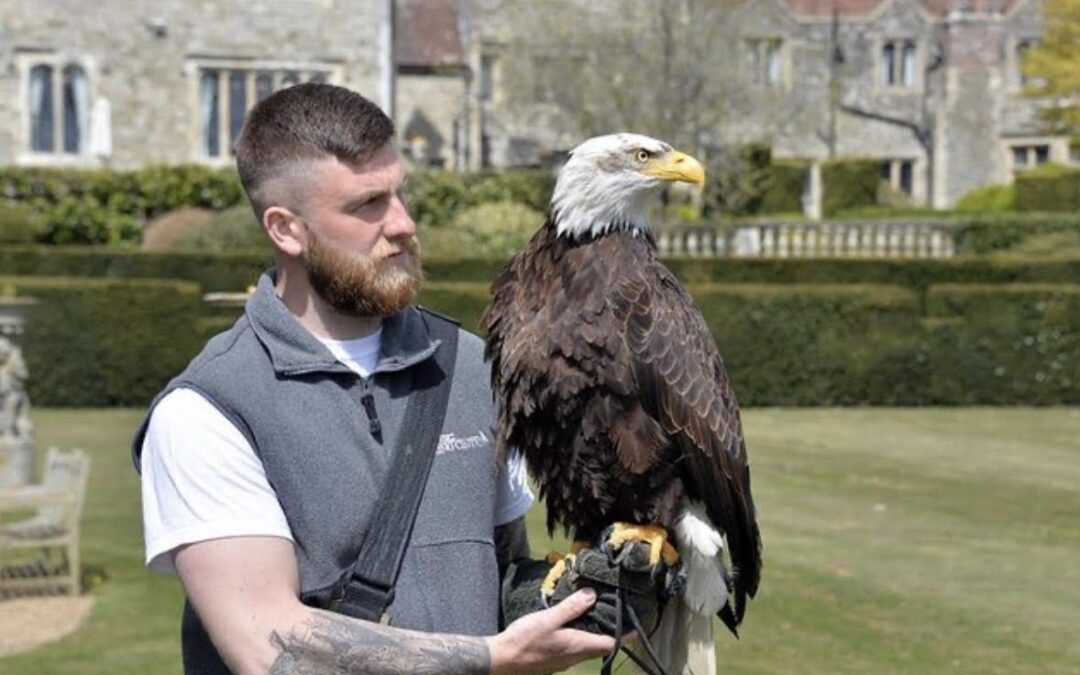 Falconry is an art with a rich history to learn about. So, we’ve decided to break down how it originated and came to be what it is today. We hope you enjoy reading!

Where did falconry originate?

The official definition of falconry is “The hunting of wild animals in their natural state and habitat by means of a trained bird of prey.” The origin of falconry is frequently argued, however, evidence suggests that falconry originated in ancient Mesopotamia around 2,000 BC before being introduced to Europe in around 400 AD. 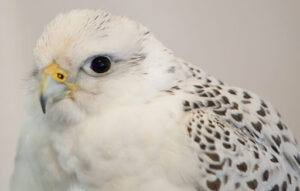 Throughout history, falconry and the species used were an indication of status with birds such as gyrfalcons and merlins being used in many a monarchy, with Henry VIII being an avid falconer himself and using a Gyrfalcon.

Later on, birds such as kestrels and buzzards were used by the more lowly of status. People caught with birds of prey outside their social standing could be severely punished by even having their hands cut off.

Falconry and the use of Birds of Prey were mainly for hunting and to feed one’s family. Falconry began its staggering decline due to the advent of the gun, where it was then easier, cheaper, and less time consuming to kill your prey compared to the training and keeping of a bird of prey.

The ‘sport’ of falconry picked up once again in the late 19th, early 20th century as a result of the release of a number of falconry books. From there, falconry became a pastime, passion and hobby for many people.

Falconry in the 21st century

It would be foolish to believe that falconry has no use in the 21st century. Falconry and Hawking are still widely used across the globe as a means of food and sustenance, and has also become symbolic to many nations.

It is a common question to many falconers as to why the gauntlet used is left handed. This began as a result of ancient warriors riding into battle. The right hand, being widely accepted as the dominant, was then free for the warrior to hold their reins and draw their swords to prepare for battle.

Learn more about falconry at The Hawking Centre

If you’re interested in learning more about falconry, a visit to The Hawking Centre is a great place to start. Our falconers are experts in all aspects of falconry and birds of prey and can share their knowledge with you during our falconry experiences.

Find out more about the amazing falconry experiences we have to offer and get in touch with us if you have any queries!